On a trade mission to Thailand, Brazilian cotton producers identify opportunities to support the resumption of textile production in the country.

Rehearsing a rebound in the second half after recovering from the impacts of the Covid-19 pandemic in previous years, Thailand’s textile industry has focused on cotton as its main input. And Brazil is as an important player to provide a quality product, traceable and cultivated in a responsible way.

This was the central message received by the group of Brazilian cotton producers and exporters during their visit to the country in early June. The program in Thailand is part of the trade mission of the Brazilian Association of Cotton Producers (Abrapa), carried out in partnership with the National Association of Cotton Exports (Anea) and the Brazilian Trade and Investment Promotion Agency (Apex-Brazil). And included technical visits to industries, meetings with businessmen and an industry event. 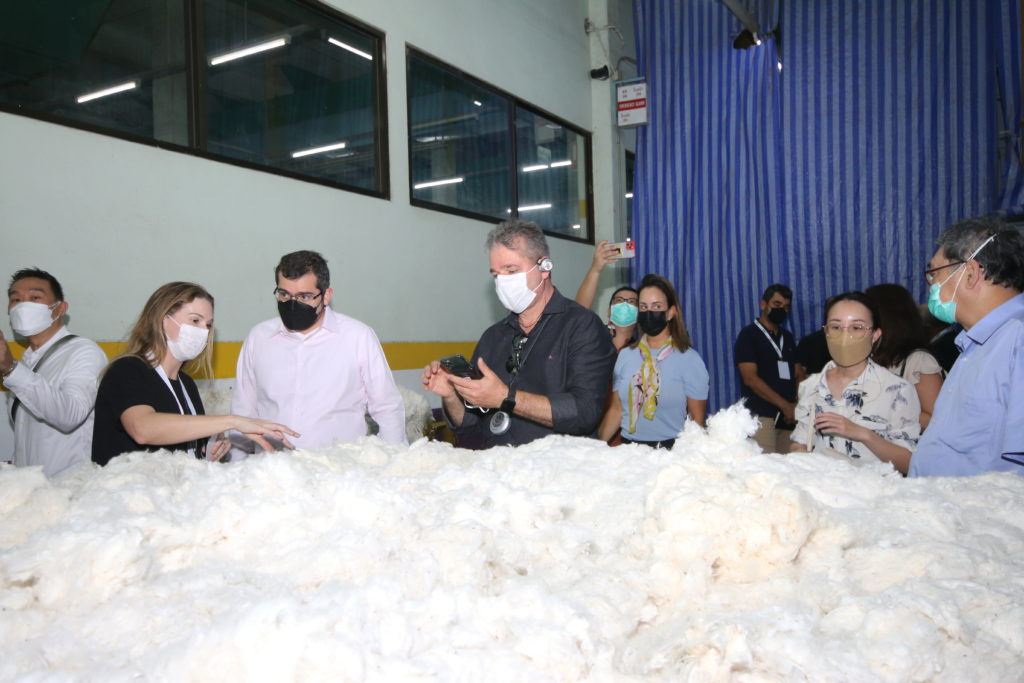 Called “Sellers Mission”, the exchange began with a visit to Thai Rung Textile, the largest buyer of Brazilian cotton in Thailand. It was an opportunity for producers to learn more about the company’s manufacturing process, identifying opportunities to improve the cotton exported to the Thais.

“This search for continuous improvement is in the blood of Brazilian cotton farming. From the 1990s onwards, there was a greater union between rural producers and the Brazilian Agricultural Research Corporation (Embrapa), in addition to other research institutions. The result was superior quality cotton that today supplies a large part of the world”, recalled Abrapa’s president, Júlio Busato. 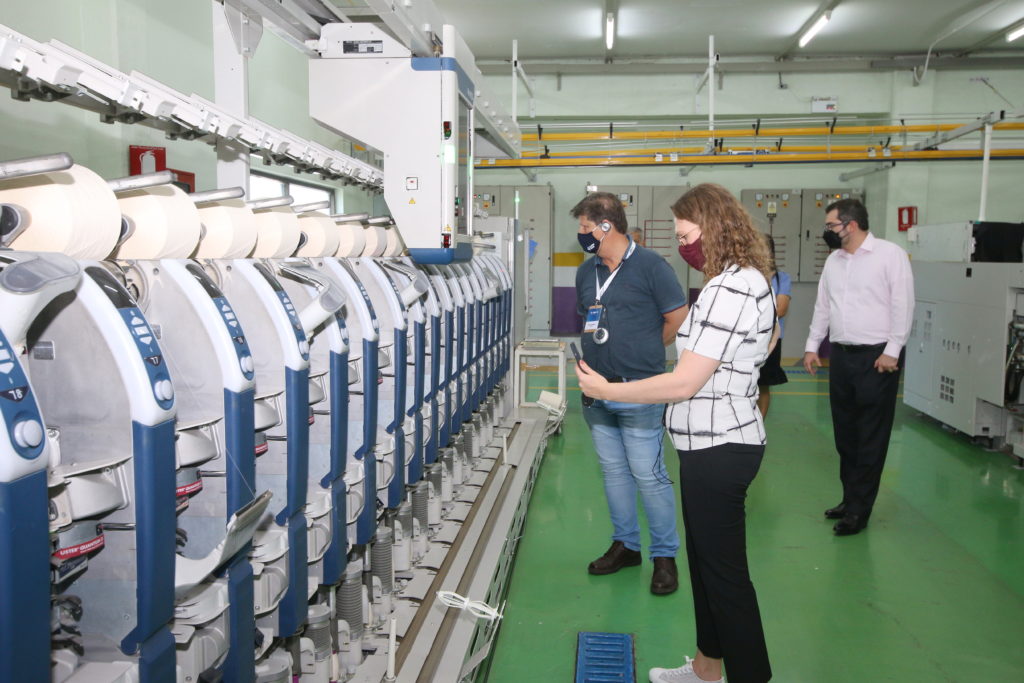 Currently, in addition to being the fourth largest producer of feather in the world, Brazil is the second largest exporter in the world, behind only the United States. “Technology associated with a climate with regular rainfall and in good volume allows us to produce twice as much plume in the same area compared to the United States, for example”, informs Busato.

The evolution of Brazilian cotton was also noticed by the Thai market. Among the countries considered a priority by Abrapa, Thailand is the world’s eighth largest importer of cotton, with 130,000 tons in the 2020/21 harvest. Of this total, Brazil accounted for 16% with the shipment of 21 thousand tons of plume. 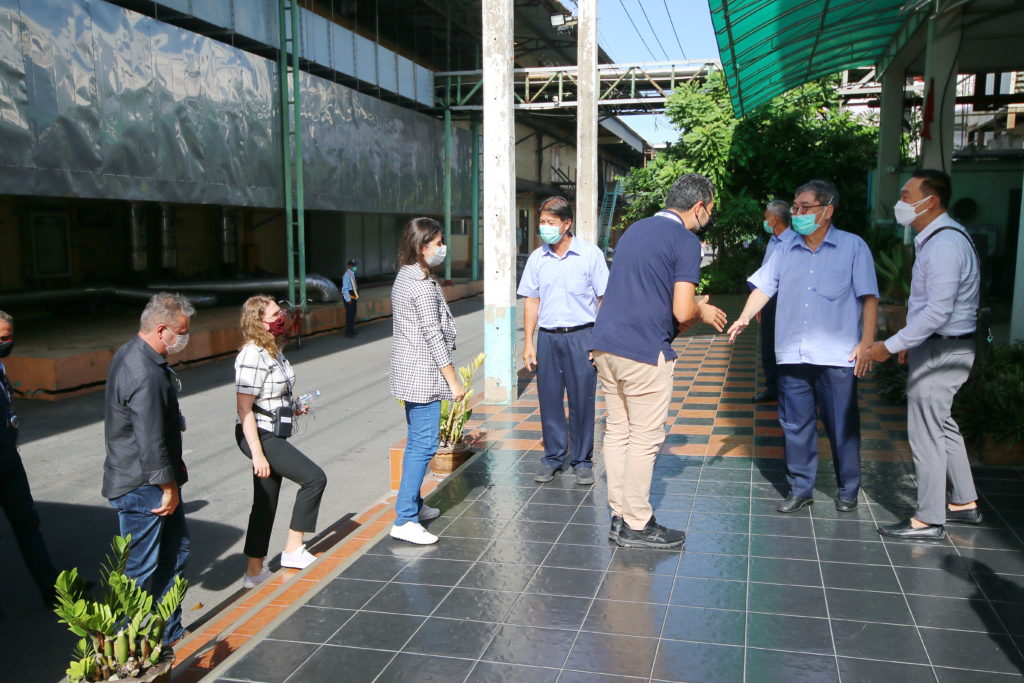 To expand the Brazilian market share in the Thai market, the main path was given during the “Sellers Mission” event. “It is enough to continue investing in the improvement of the short fiber index in the next harvests and to communicate more about the quality of Brazilian cotton”, suggested Vitoon Sirikietsoong, one of the industrialists who participated in the Cotton Brazil Outlook, an event held on Friday (10 June) in Bangkok.

During the event, it became apparent to Brazilians that the Thai textile industry is now experiencing a period of seeking more efficiency, recovering from post-pandemic impacts. Cotton tends to be favored, as there are consumers who prefer fabrics with this natural fiber. 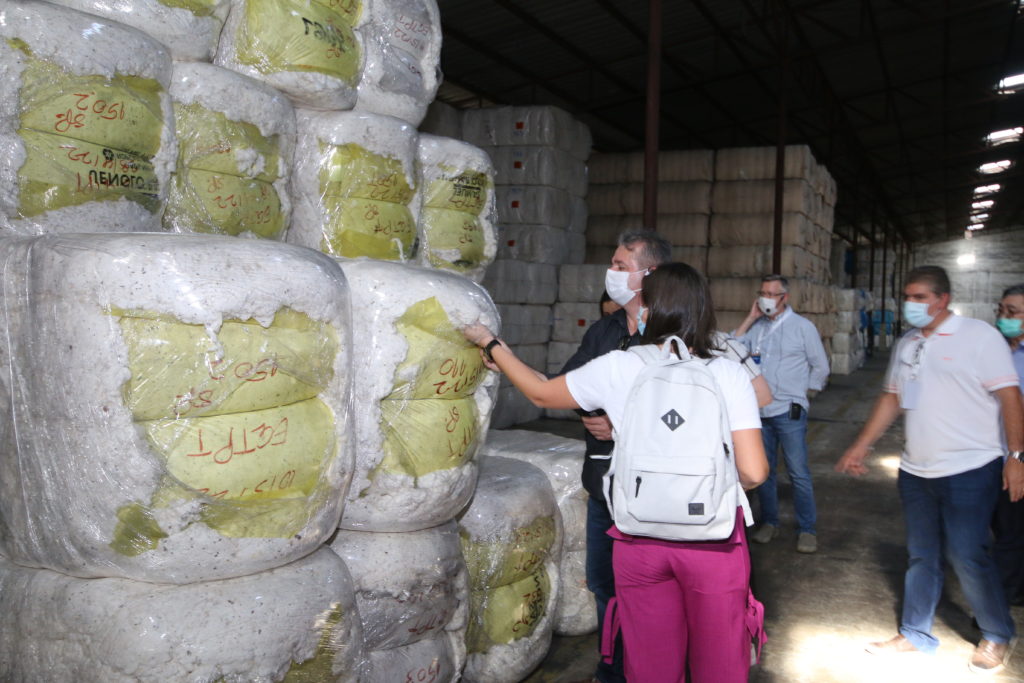 One of the highlights during the Cotton Brazil Outlook was the revelation that, as of the next harvest, Brazilian cotton will have official certification from the Ministry of Agriculture, Livestock and Supply (Mapa). “Origin data and quality indicators will be certified by the Brazilian government, as in the United States”, anticipated the president of Abrapa.

The participants’ attention was drawn to the fact that Brazilian cotton is the first to have end-to-end traceability, an option not yet available for products grown in the United States and Australia. 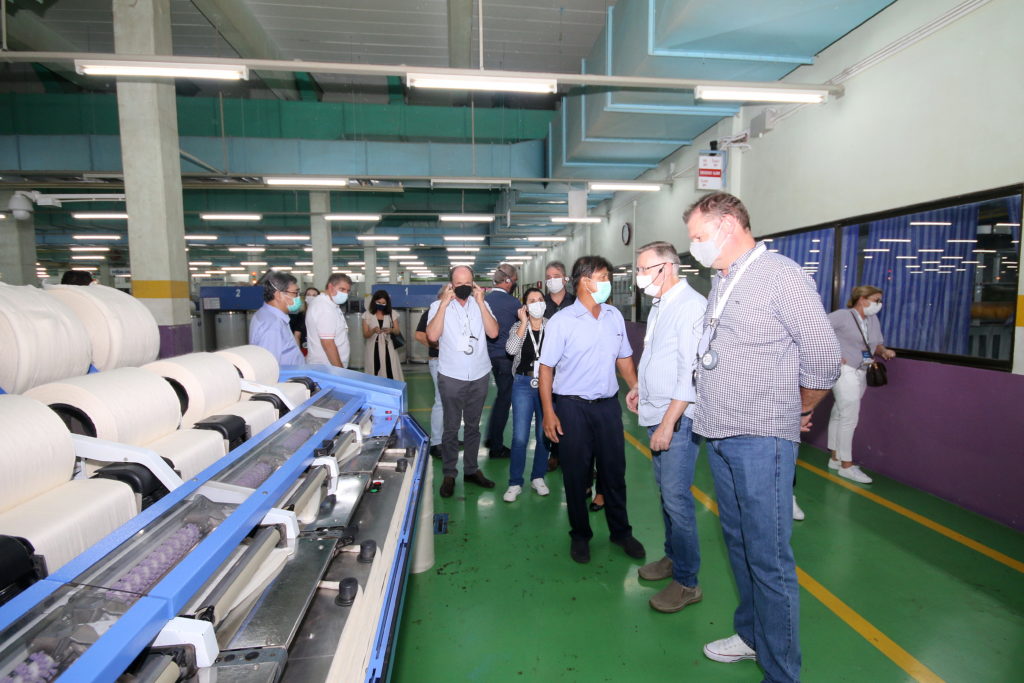 The trade mission of Abrapa and Anea in Asia is part of the Cotton Brazil program, developed in partnership with Apex-Brazil. The goal is to promote Brazilian cotton in the international market and develop markets mainly in Asia – a region that concentrates 99% of Brazilian exports.

“We currently account for 23% of the market in the 2020/21 cycle and have strong growth potential in the coming years. In our trade missions, we see how open countries are to this,” observed Busato. 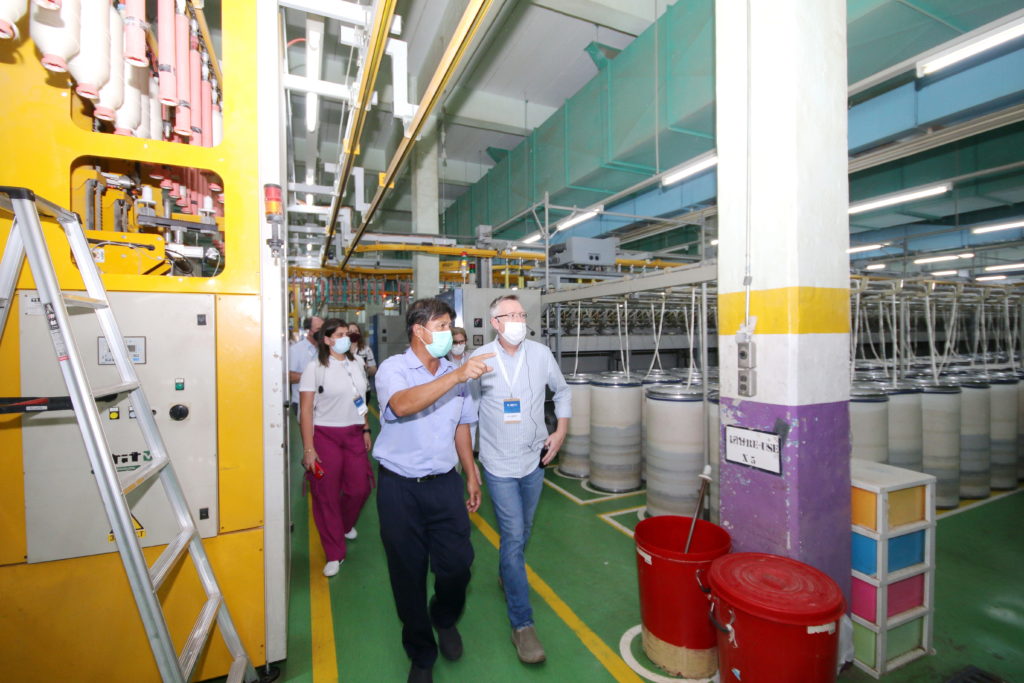 The “Sellers Mission” continues until 15 June, passing through Bangladesh, starting with Indonesia. The three countries together represent 21% of the total shipped to Asia in the 2020/21 harvest, around 498.5 thousand tons of fiber. In the current cycle (from August/21 to April/22), they account for 21% and for a volume shipped of 313 thousand tons of Brazilian cotton.